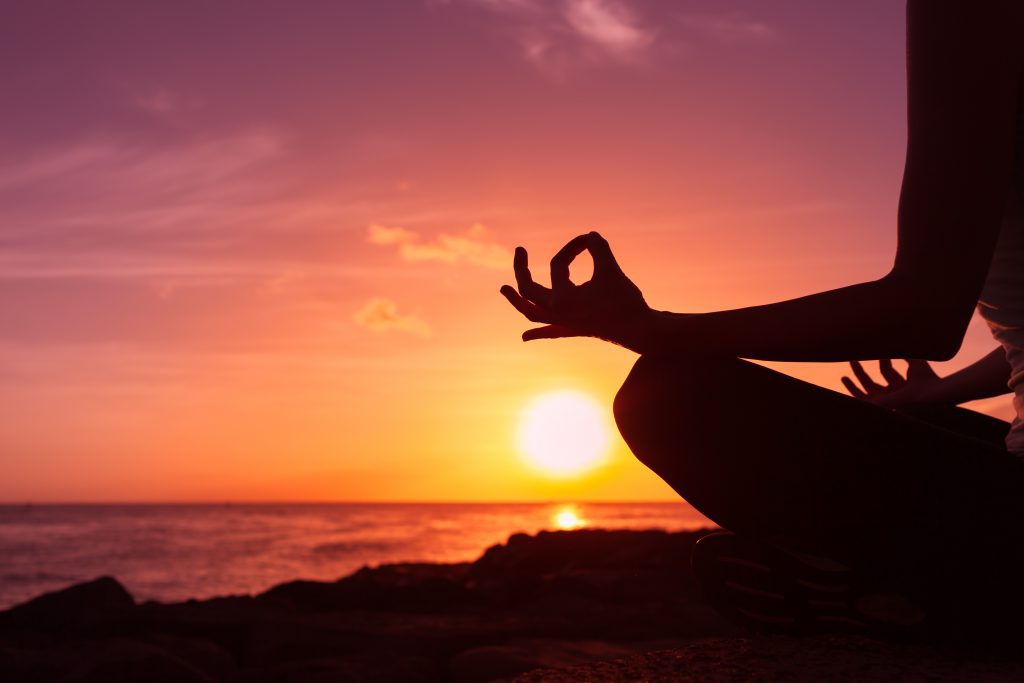 Zen and the Art of Tax Compliance – a prescient presentation in 2009 on the five streams of consciousness and the quest for certainty and voluntary compliance in the context of proposed changes in 2009 to accounting for tax uncertainty now under consideration again.

“Consideration of the Timeline of Tax Uncertainty that has prevailed historically (see Slide 26) continues to inspire a risk based approach to management of tax by taxpayers and revenue authorities alike”.

Tax and Ethics – the absence of a definitive direction on statutory interpretation of tax legislation is at the heart of Tax Uncertainty and the tax morality debate.

“A key contributor to the debate of ethics and morality in relation to tax is the inherent uncertainty in the tax law. At the epicentre of that uncertainty is the spectrum of approaches available to all stakeholders (taxpayers, the judiciary, advisers/intermediaries and revenue authorities alike) in regard to statutory interpretation of revenue legislation, which is evidenced in case law.

This spectrum of statutory interpretation ( i.e. from a literal reading to a purposive approach) prevails in the absence of a mandated requirement that all revenue legislation be the subject of interpretation by reference to its intended purpose as evidenced in all the extrinsic material as well as the ordinary meaning of the words of the statute in which they appear and, where appropriate, tax legislation should be supported by clearly articulated purpose and intent within the legislation itself.” 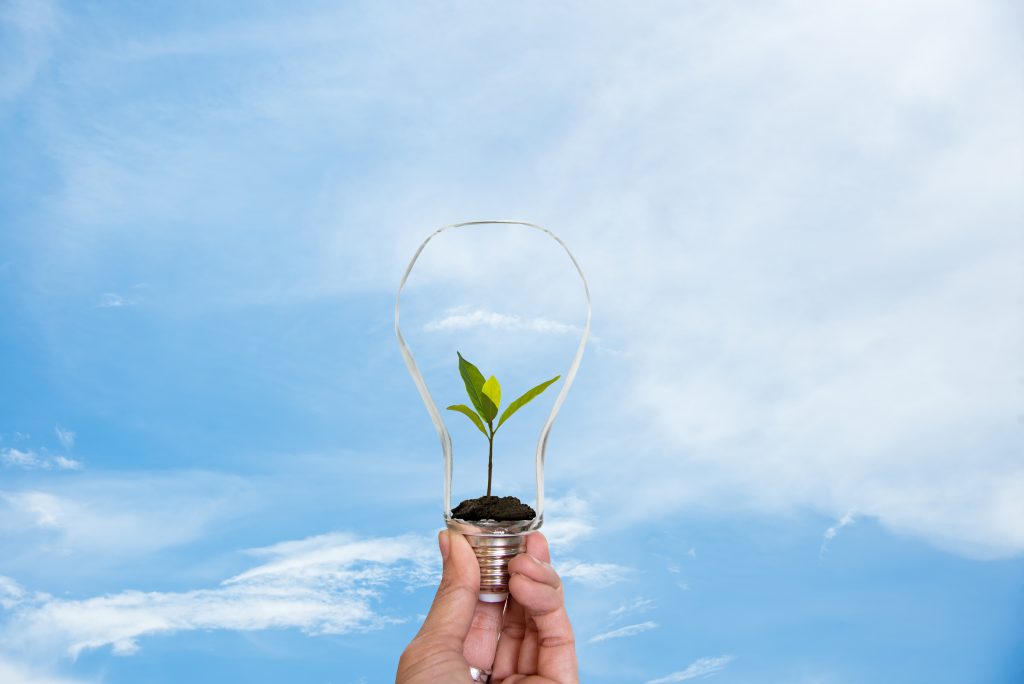 “If the jurisprudence leading up to and in the wake of the repeal of Section 260 tells us anything it tells us that knee jerk reaction to lack of certainty in applying general anti-avoidance provisions in the area of revenue law should be undertaken with great care.”